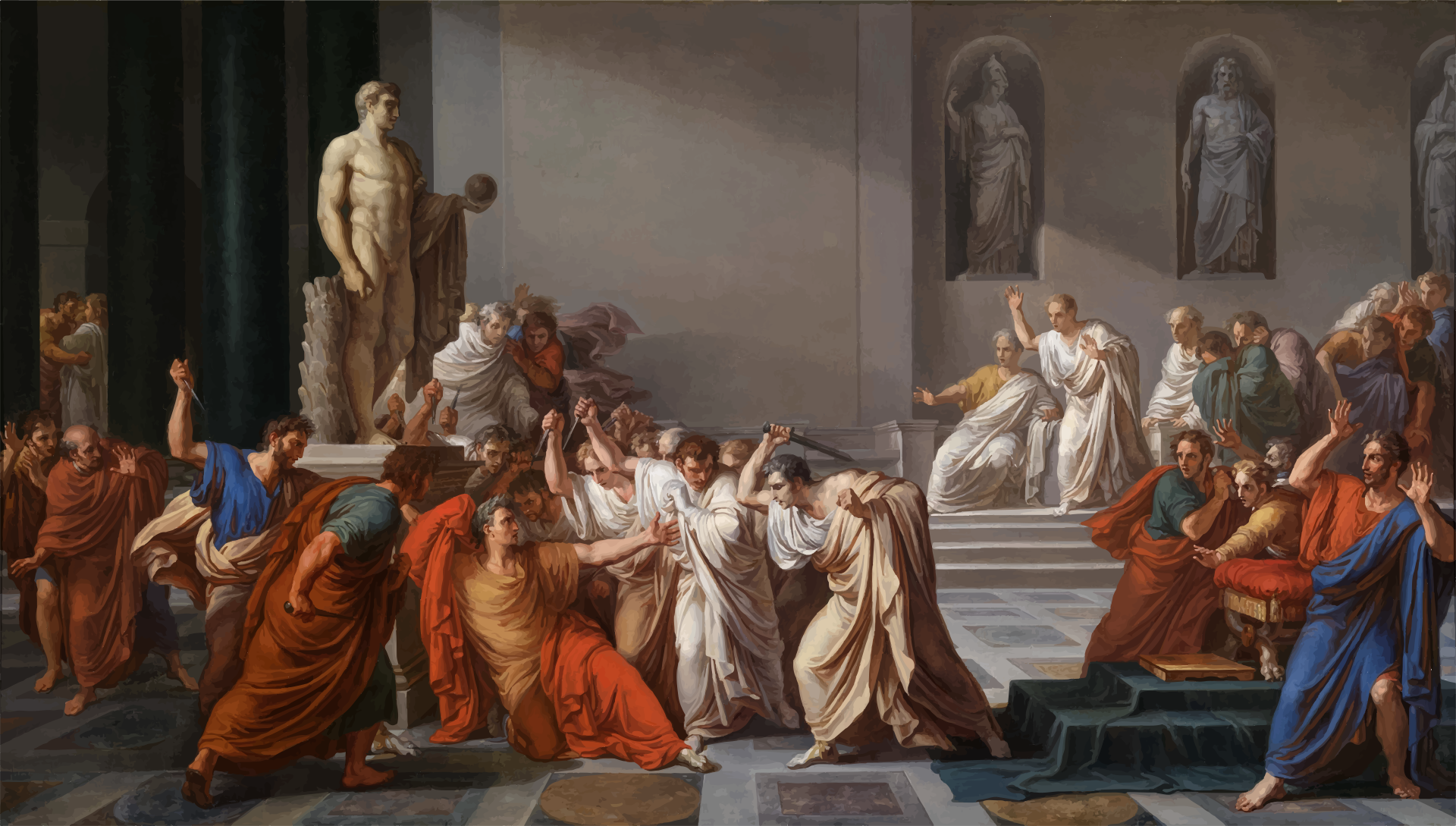 When I studied Latin we learned this famous phrase Veni Vidi Vici.  Julius Caesar sent these words back to the Roman Senate when he had a rapid victory in a battle that only lasted five days. He later said Et Tu, Brute meaning And You (too), Brutus (while being assassinated) noticing the betrayal of Brutus.

When I reflect on this past year I see several scenarios:

Just as Julius Caesar said Veni Vidi Vici, then you too must reflect on the challenges ahead.

Obviously, it’s easy for one to say I came I saw I conquered after the fact.

However, it’s another thing to say I came I saw and I learned while going through the struggles of life and became stronger “through it all”. This phrase reminds me of the song Through It All sung by the great musician and singer, Andrae Crouch. I had to opportunity to be at one of his concerts decades ago.

One thing I can say – I came – I saw and I’ve learned to appreciate the friends and family that have surrounded me over the many years. So, this year, look at your logistics obstacles (LTL issues, Fuel Surcharges, AIR and OCEAN rate increases, delays, shortages and more…) as opportunities in the coming year. Call us – even if it’s for encouragement. Sometimes the best relief is to talk it out with a good listener !

Finally, we wish you a very Happy New Year and pray that your dreams (and obstacles) will take you down a path of appreciation for the little things in life as you work at conquering the new challenges of 2022.

END_OF_DOCUMENT_TOKEN_TO_BE_REPLACED

END_OF_DOCUMENT_TOKEN_TO_BE_REPLACED
© 2017- 2023 DGL Logistics, LLC - All Rights Reserved
Made with ♡ by Snazzy Solutions!