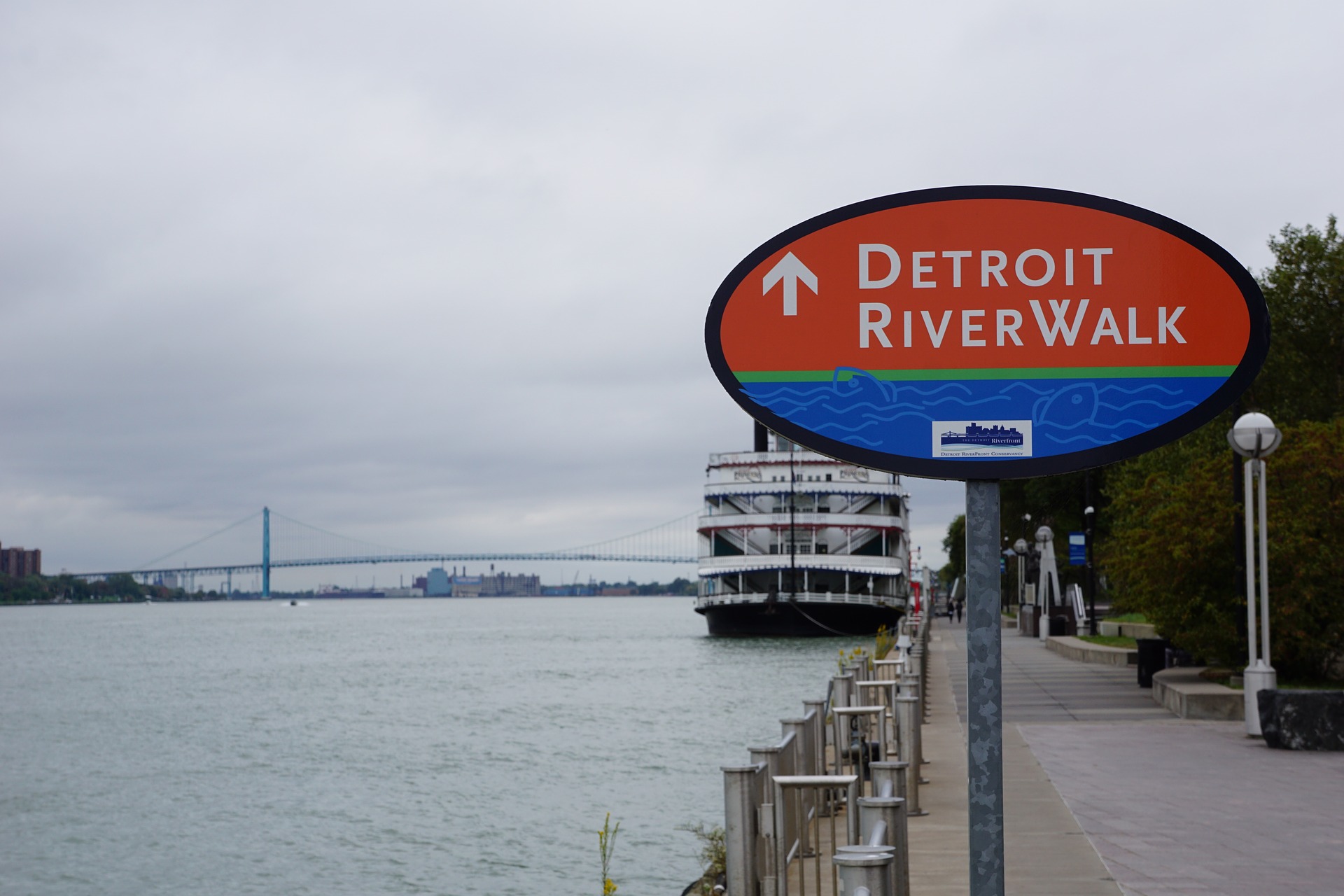 The Freedom Convoy and the truckers’ protests against Canada’s COVID-19 vaccine mandate is crippling businesses and causing a trickledown effect on the supply chain for automotive manufacturers in both Canada and the USA.

The Ambassador Bridge connecting Canada and the USA was closed Monday night.  This bridge is a vital link between the US and Canada.  Let’s see why.

Auto manufacturers are shutting down on both sides of the border, while others are scaling down due to the shortage of parts caused by the congestion prohibiting the normal flow of traffic across this bridge.

Other factories and industries are feeling the pinch as well.  One such issue in Ottawa is at a boiling point in that Canadian province as it just declared a state of emergency.  The supply chain started to feel the crunch from the blockade on the Ambassador Bridge when it started on Monday.

How does this affect shipping prices and the outlook for logistics? How will this affect our trucking, air and overnight rates for our products?

Here are some issues to ponder the speculation of rising fuel costs:

There is an even greater problem.  Let’s look at the time line.

This started back with our new president’s order after he shut down the XL pipeline.

Then he allowed the Nord Stream 2 to continue supplying Europe.  This move was a gift to Russia and further empowered it’s President, Vladimir Putin.  This action ultimately helped Ru$$ia, China and Iran as we can clearly see.  The USA went from energy exporters to energy dependent.

So one might ask, how this situation in Europe with Germany and Russia will affect us here in the states?  You can read more in the book of Ezekiel right here, explaining the role Russia plays in end times prophecy. The USA probably won’t try to stop Putin either. You can read about it here in an interesting article.

When war breaks out in the Ukraine, it’s going to cause a massive spike in fuel costs.  Our goods need fuel in order to arrive to our doors.  We order online, but somewhere along the way, a ship, a plane, a truck or a car will deliver it to our doorstep. All of this takes fuel.

Here is an example of how Germany became especially vulnerable to Russia’s supply of energy.

Germany has 19 nuclear reactors that are coming off line and to be replaced with renewables resulting in it looking for alternative energy sources.  Unfortunately they cannot replace the amount of nuclear energy with natural gas. Hence, they became dependent on supplies from Russia’s Nord Stream 2 pipeline.   All of this played into Putin’s hand to become more powerful while the USA weakened.  We (the USA) are now energy dependent and Germany is in a real bind relying on over 65% of its energy from Russia.

Well, one might add that the USA has the power to impose sanctions on Vladimir Putin by blocking him from the financial world banking.  Think again, he has strategically built up his reserve supply so that sanctions will most likely not have a big effect on him.  Remember, he planned this very carefully.

If Russia does decide to cut the supply to Europe it would be nearly impossible to be replace it.  Realistically, Russia could easily cut off natural gas and oil supplies in retaliation if the Biden administration prevents the Nord Stream 2 from coming online.  This is what the United States is saying these days if an invasion of the Ukraine happens. But, Russia has the advantage seeing that it is in the middle of winter there. Europe needs what Russia has. Period. End of story.

As a deterrent the US is threatening to ban Russia from the US $ and the world banking systems.  But, if there is an invasion then we will probably see the worst energy price spikes since the 1970’s.  This situation could push us into a recession in the United States.

The numbers are showing with the recent reporting of a 40 year all time highest inflation rate of 7.5% according to the CPI inflation report just out from the Bureau of Labor Statistics.

Adversely, Europe will be plunged into a situation where it won’t be able to keep its lights on given the fact that Europe’s back up energy supplies are at historically low levels.

Here’s how Europe fell into the Green trap:

Presently the European Union energy imports over 65% come from Russia and over 40% of natural gas used in the EU in 2022 comes from Russia.

So you can see when you are energy dependent your prices are very likely to skyrocket when scenarios like this begin to fall in place. No Wind – No Energy – Enter Putin.

Not only will these fuel costs raise the price of fuel on a family level but also with goods that are transported by ocean, air and truck in the logistics sector. Fuel surcharges (FSC) are becoming significantly higher and eating away at everyone’s bottom lines.

So, when you are planning on shipping, get ready to open your wallet and shell out even more Green $tuff.

We’ll help you keep some of that hard earned cash in your wallet. In the meantime, keep your eyes open and watch what is happening in the Middle East, Israel, Iran and Russia. Gog and Magog are not typos either !

Contact Us to see how we can save you some green and not Putin it in Russia’s hands.

END_OF_DOCUMENT_TOKEN_TO_BE_REPLACED 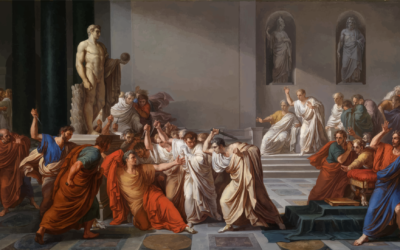 END_OF_DOCUMENT_TOKEN_TO_BE_REPLACED
© 2017- 2023 DGL Logistics, LLC - All Rights Reserved
Made with ♡ by Snazzy Solutions!