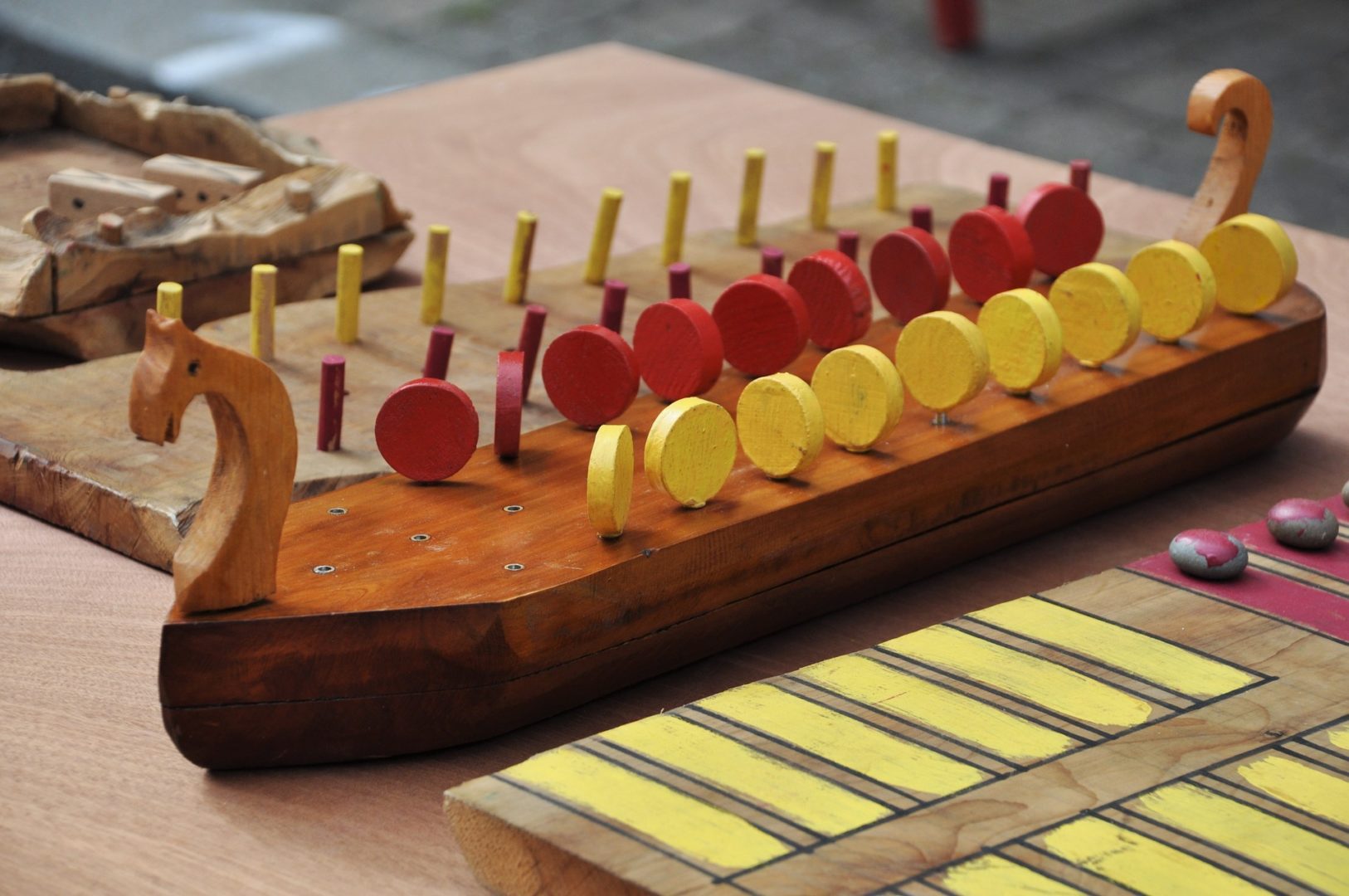 Well, believe it or not we’re in the Christmas Crunch peak season for the shipping industry.    As consumer spending and online e-commerce orders increase the crunch only worsens.  It’s like Chinese Checkers, you have to move the pieces to advance.  The ships are trying to move around but need to wait in line.  They cannot hop over other ships to advance or “cut the line”.

Among some of the current concerns are driver shortages for domestic trucking as well as the Chinese economy.   The sever labor shortage has effected the flow of goods coupled with the relentless demand to restock the shelves due the pandemic related surge in buying online.

There are over 60 container ships full of import cargo stuck offshore of Los Angeles and Long Beach. There are 154 as of Friday — waiting to load export cargo off Shanghai and Ningbo in China. Take a look at our past article on the problems with containers waiting in line at the US Ports. “Houston, we have a problem” is no longer a space age line – it is a logistics line !

China is feeling the crunch too.  For some weeks now Chinese companies have been having difficulty due to the state intervention in the commodity trades.

To put it in perspective –  as a result of government intervention steel production in China fell 12%. That’s the greatest slump since the global financial crisis according to one expert.

Another cause for the price increase of steel is the shipping rates.  The iron ore that comes out of Brazil gets shipped to China for processing.  The recent benchmark price for iron ore which is used to produce steel dropped to $94 per ton.  In the meantime shipping cost$ have gone up.  The shipping expense for this iron ore is almost at 40% of the market selling price!

Let’s look a the Tanker Sector – Right now if you own a tanker you can no longer take for granted that the Chinese growth will continue like it has been in the past.  Those days are gone.  China also announced that it would be auctioning off crude from a strategic petroleum reserve (SPR) to stabilize the situation.

So, when you see that scenario playing out you know that crude cargo volumes are under substantial pressure – especially when a government intervenes to try to help prop up the situation in the Tanker business.

On the flipside of the coin, container shipping is less vulnerable to some of the government interventions discussed above.  The reason, increased demand with very high price$ for shipping containers.  Remember, shipping follow$ the money.

E-commerce buying has fueled China’s exports to increase over 26%.  This still is an issue even though US ports are completely congested on the import sides.  In fact, we never recovered during the typical December thru February slower season.

But, like anything when we see the handwriting on the wall (Mene Mene Tekel Upharsin) then we know that it’s time. Thing are going to change.  Things will change.

Be prepared for the change and contact us so we can help you sail the 4 Seas.

Enjoy the lovely Autumn weather with the changing of the seasons here on the East Coast of the USA.

END_OF_DOCUMENT_TOKEN_TO_BE_REPLACED

END_OF_DOCUMENT_TOKEN_TO_BE_REPLACED
© 2017- 2022 DGL Logistics, LLC - All Rights Reserved
Made with ♡ by Snazzy Solutions!