Shipping Delays – Sittin’ on the Dock of the Bay 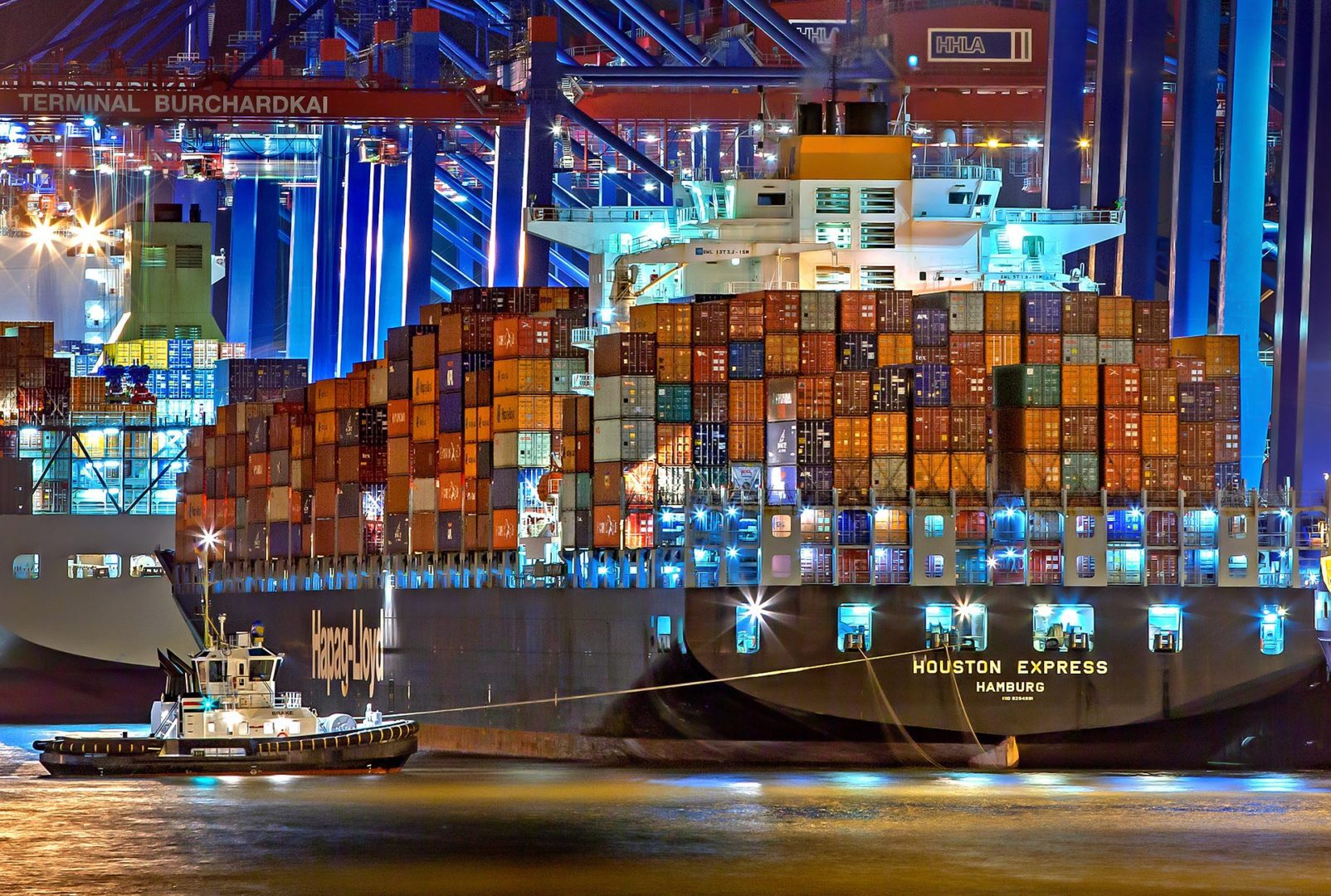 If you thought the US Postal Service was behind on their Christmas deliveries then try waiting for some Container Ships arriving from Asia bound for the West Coast of California.

A little history on rough seas. … On January 16, 2021 one of Maersk’s container ships carrying goods from China to the US lost approximately 750 containers. They fell overboard sailing from Xiamen, China to Los Angeles.  The ship, Maersk Essen had a “rough sea  encounter” according to the ocean carrier.

Fortunately all the crewmembers are safe.  However, bunch of containers fell overboard while sailing in the rough seas. Now, the ship continues on to Mexico.

Some people ask what went overboard.  The short answer is tons of stuff that you and others want.

Some people ask if is it possible to recover those lost containers if they’re still floating. Unfortunately, recovering containers mid ocean is nearly impossible.  Ever been deep sea fishing?

According to US customs bills of lading that stormy weather and high seas loss will affect importers like Amazon, IKEA, Williams Sonoma, Levi Strauss and others including Adidas and Puma.

More container history. Back in late November they were 1800+ containers that went overboard en route from Yantian, China headed out to the Port of Long Beach, California.  Stormy seas in the North Pacific will do this especially when you’re running full speed to make tight deadlines.  Freight rates are high and there’s a lot of commercial pre$$ure to get more runs in.

Why slow down and wait? Well, time is money – right? But wait – there’s more !

Waiting just got worse, as there are about 45 massive container ships waiting to get into port to be unloaded off the coast of California. If you thought waiting in line at the deli or the supermarket was a problem try waiting behind 45+ massive container ships to be offloaded.  Plus, there are dozens more farther out at sea circling around waiting in the queue to offload. Remember the song by Otis Redding Sittin’ on the Dock of the Bay ? Listen to this and you’ll feel better – I hope.

Here’s a video taken by U.S. Coast Guard Petty Officer First Class Richard Brahm. It shows the congestion with container ships “sittin’ at dock of the bay” by the Port of Los Angeles.

So, if you’re waiting and you need some help contact us.  There are alternatives – Air, Fast Boat and other Ports.

Interestingly, the port workers thought (in just 10 days from now) it would be possible to catch up during the Chinese new year starting February 12.  (It’s a 16 day holiday but only 7 are paid) However, China is going to continue sending ships during that time so they won’t have a break this year to catch up.  After all, COVID took a bite out of everyone’s lunch, so let’s sail while the rates are high. Spot rates are in the stratosphere and California is in a port crunch.  (If you thought port congestion was bad, try double pneumonia)

Regarding the wait times (as of Jan 30th):
The port workers were at least three weeks behind unloading containers at the port.  (We haven’t even considered the COVID outbreaks)  The consolidated cargo takes even longer.

So try to avoid delays by planning ahead.  There are solutions still even in this crunch.

Let us handle your shipping so you don’t get stressed out. There is nothing worse than wondering when your cargo is going to get offloaded from a container ship.

Remember our previous article Ship Happens – Moor Often By the Seashore?  Well it did !
Ships wait and so must we. Stay well, reduce the stress and be thankful for the loved ones you have with you.

END_OF_DOCUMENT_TOKEN_TO_BE_REPLACED

END_OF_DOCUMENT_TOKEN_TO_BE_REPLACED
© 2017- 2023 DGL Logistics, LLC - All Rights Reserved
Made with ♡ by Snazzy Solutions!