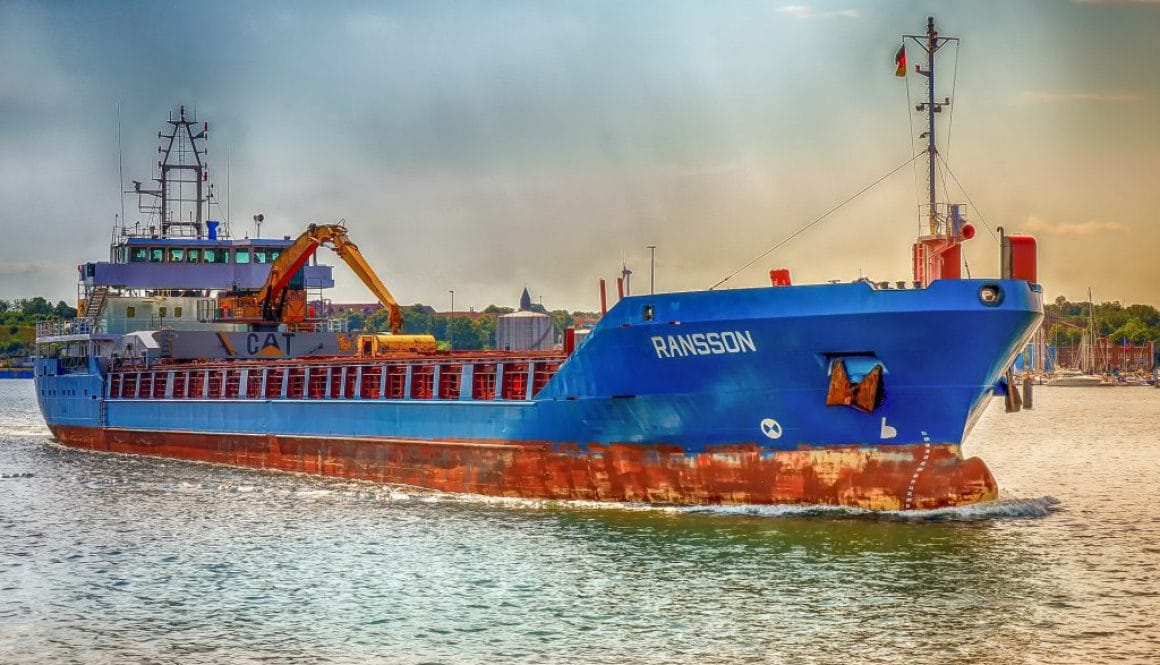 So you wanna ship your cargo by sea and save money versus flying it by air?

The problem is that there is less “ocean capacity” because the ships now have to get retrofitted with (exhaust) scrubbers to reduce the sulfur emissions.

The other option is to burn a higher quality fuel which is more costly.

Ships burn “bunker” oil which is a heavy fuel oil derived from the crude oil distillation process.  This crude oil contains sulfur which ultimately ends up in the atmosphere after being burned by the ships’ engines

In emission control areas also known as ECAS, the percentage is 0.1% as dictated by the IMO.

There are presently four areas designated:

The Baltic Sea, the North Sea, the US Caribbean Sea around Puerto Rico and the US Virgin Islands as well as the North American area covering coastal US and Canada

So you wanna fly it instead?   Contact us so your Ship doesn’t Happen to you.

END_OF_DOCUMENT_TOKEN_TO_BE_REPLACED

END_OF_DOCUMENT_TOKEN_TO_BE_REPLACED
© 2017- 2022 DGL Logistics, LLC - All Rights Reserved
Made with ♡ by Snazzy Solutions!