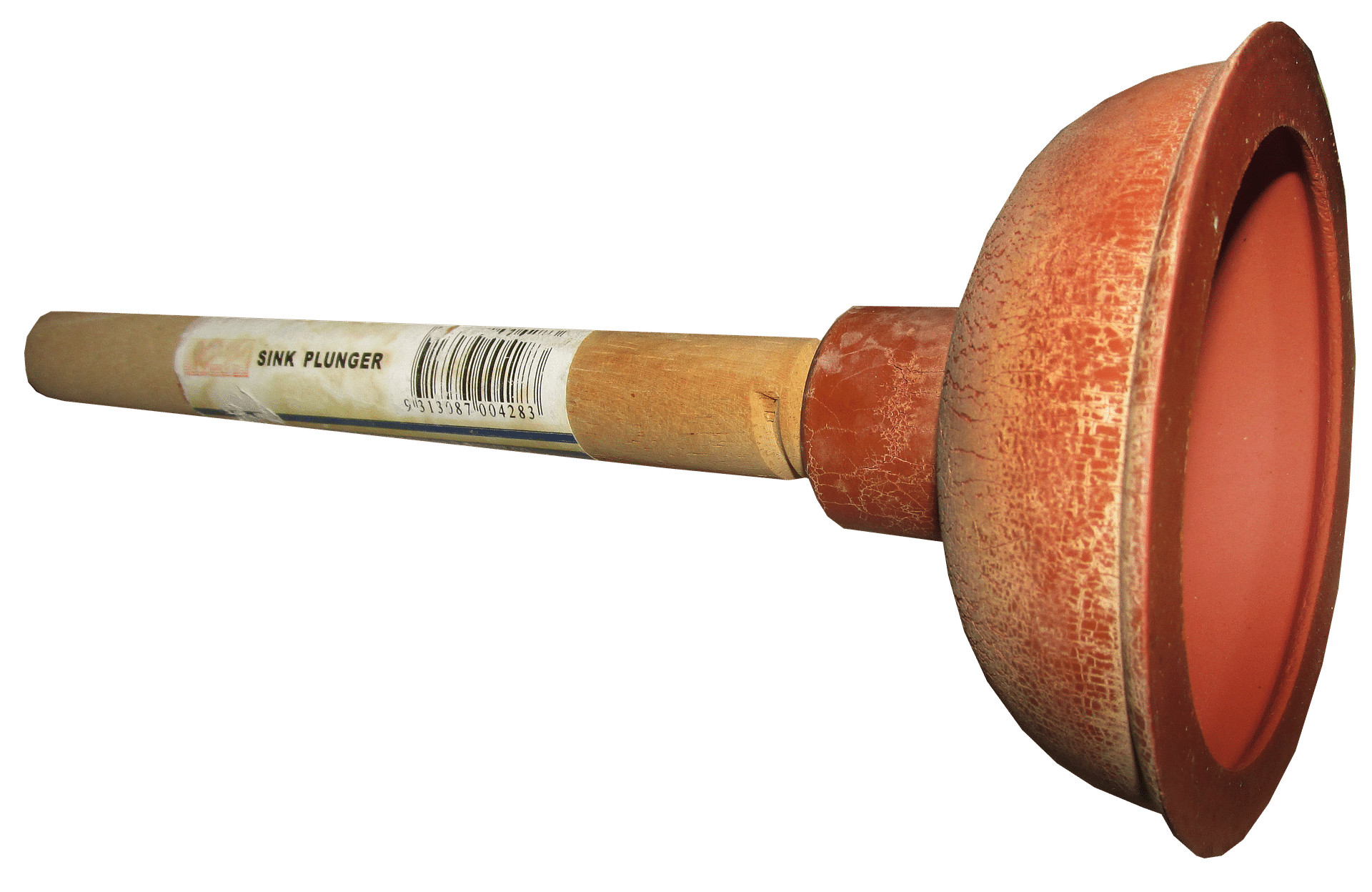 Hello, is there a plumber in the house? Where’s the plunger?  The toilet is overflowing!

Whether you like it or not toilets get clogged and drains back up but we don’t expect this to happen to sewers nor to the Suez.  We all know what a backed up toilet does.  It gets our attention.   Plumbers suddenly become our heroes.  The Suez got everyone’s attention.

This isn’t an ordinary plumbing issue – like a clogged toilet nor is it the sewers backing up.  It’s the Suez !   Thankfully they were able to free up the Ever Given tanker ship which caused a lot of delays when it got wedged in the sand.  The container ship ran aground enroute from Malaysia to the Netherlands on March 23

Look at these stats on how much traffic passes through the Suez Canal.  In 2017 about 9% of Global Seaborne Crude and products transited the Suez canal or along the 200 mile northbound SUMED pipeline.

Did you know that Very Large Crude Carriers (VLCCs) tankers that carry 2 million barrels of oil cannot go through the Suez Canal.  The Suez Canal is too shallow. Plus, these huge tankers are too heavy. So this is where the SUMED pipeline helps move the oil as a backup. I like the idea of an alternative.

So really operations should not be impacted by this Ever Given tanker clogging up the Suez Canal because the SUMED pipeline can offload the oil, as it frequently does.  Problem:  What about the other tankers waiting in line?  Read our earlier issue, Port of Los Angeles:  “Houston, We have a Problem”

Let’s rewind a bit to 1956 and see what it cost to transport oil from Saudi Arabia to Europe.  Back then it was about $4 per ton prior to the problems.  When the canal was closed, tanker magnate Aristotle Onassis (anyone remember him?) was charging over $60 per ton.

Talking about being in the right place at the right time with the right equipment (tankers for lease anyone?)  Do the math and figure out how much Onassis made on a one-way trip with one tanker.  Hint it has six zeros to the right of it.  The answer is at the bottom of this article. This is what Onassis did and amassed a fortune because he had tankers available when there was no other real alternative when the canal closed, unless you wanted to take a trip the long way around !

Remember the 1950s 1960s and 1970s with all the disruptions that happened at the Suez Canal ?  Actually at one point it was shut to all traffic for eight years straight in 1967 after the Six-Day war between Israel and Egypt until 1975

This happened when Egypt nationalized the canal in 1956 and banned Israeli ships from passing through.  Israel invaded the Sinai Peninsula and the Gaza Strip and as a result Egypt closed the canal for six months.

A funny thing happened as a result of these closures.   When the tankers couldn’t go through the canal they decided to get bigger and bigger to make it worth the trip and go elsewhere – via another route.   Volume discounts anyone?  Enter Aristotle Ona$$is.

By the time the Suez canal reopened in 1975 the tankers were too big to pass through it !  So remember Ship Happens, things get clogged up.

So plan ahead especially if you’re shipping by ocean. If you’re shipping to the USA consider Port Houston, because everything is bigger in Texas ! You might not be as lucky as Onassis during a shipping crisis making $2 million per run, but you can certainly choose your port carefully.

In the meantime if you need product shipped quickly contact us.  Unless you have a couple of months to wait by ocean, you’ll need to plan way ahead.

Stay well and keep your plunger handy because Ship Happens – Moor Often by the Seashore.

END_OF_DOCUMENT_TOKEN_TO_BE_REPLACED

END_OF_DOCUMENT_TOKEN_TO_BE_REPLACED
© 2017- 2022 DGL Logistics, LLC - All Rights Reserved
Made with ♡ by Snazzy Solutions!